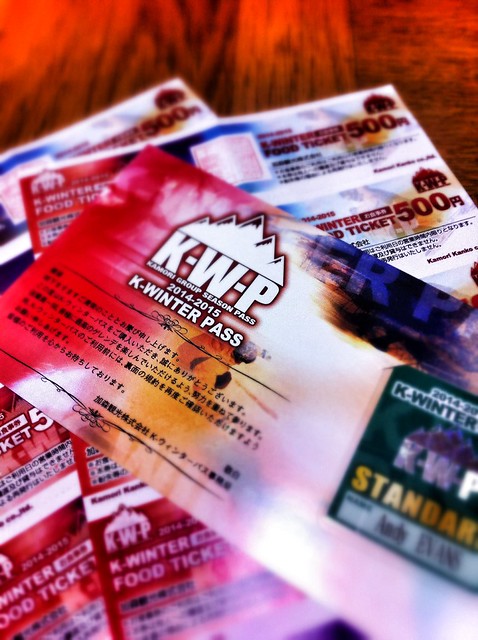 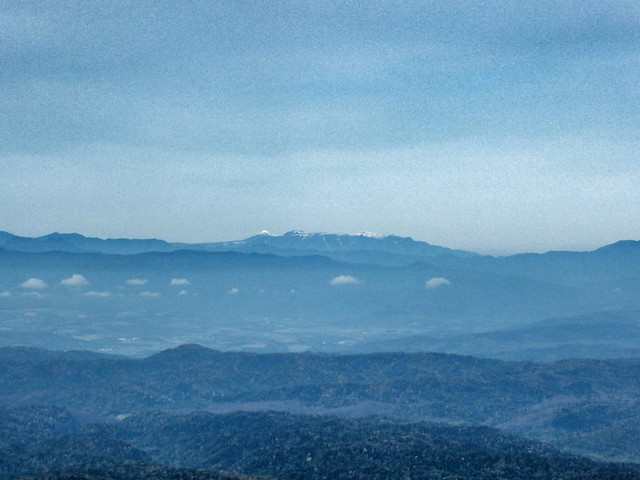 This entry was posted on September 29, 2014 by Andy Evans. It was filed under Uncategorized and was tagged with First Snow, First turns, Hokkaido, ski, skiing, snowboard, Teine.