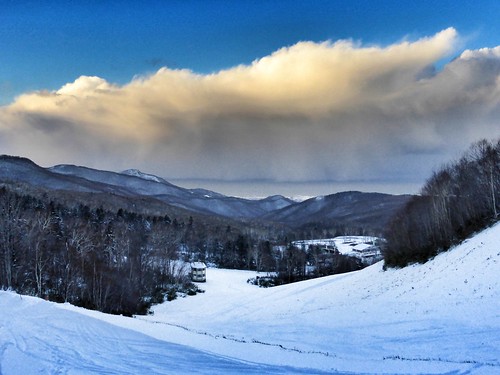 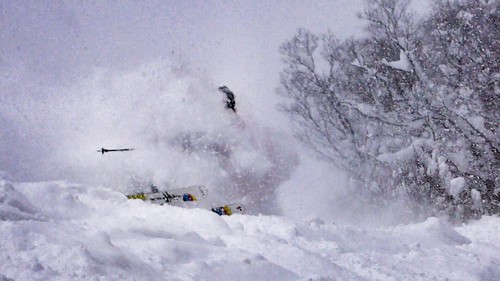 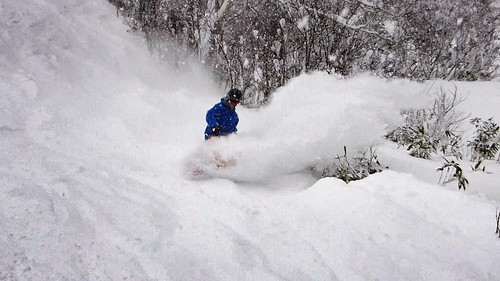 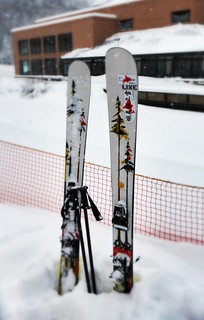 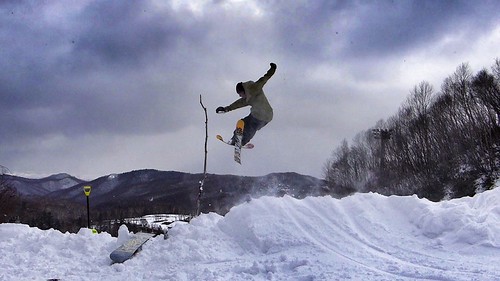 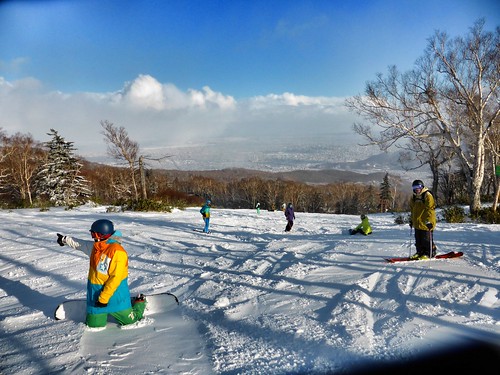 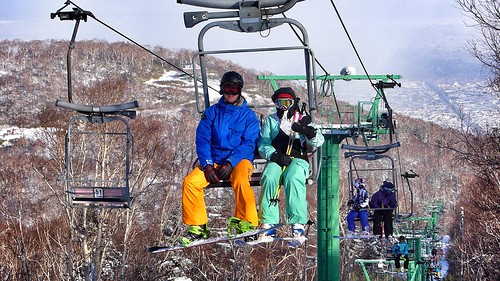 This entry was posted on December 8, 2014 by Andy Evans. It was filed under Kiroro, Sapporo Teine, Video and was tagged with freeskiing, Hokkaido, japan, kiroro, powder, Sapporo, ski, skiing, snowboard, Teine.