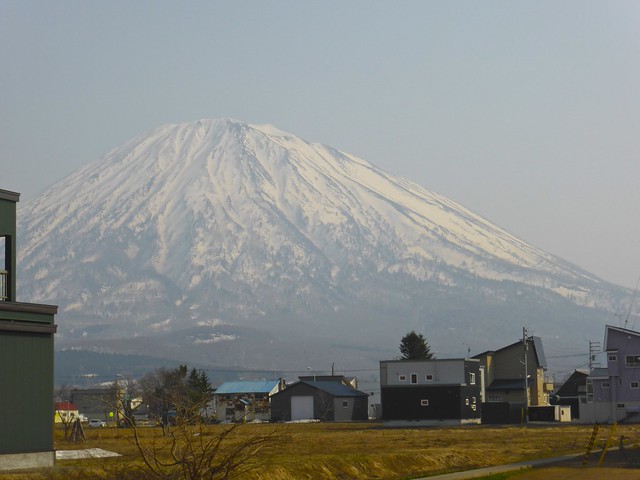 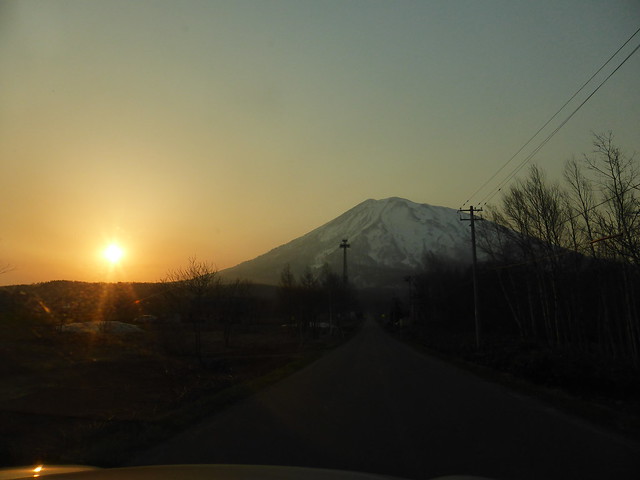 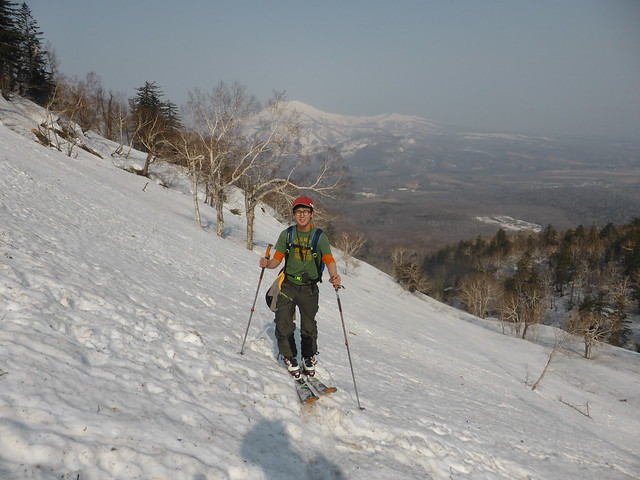 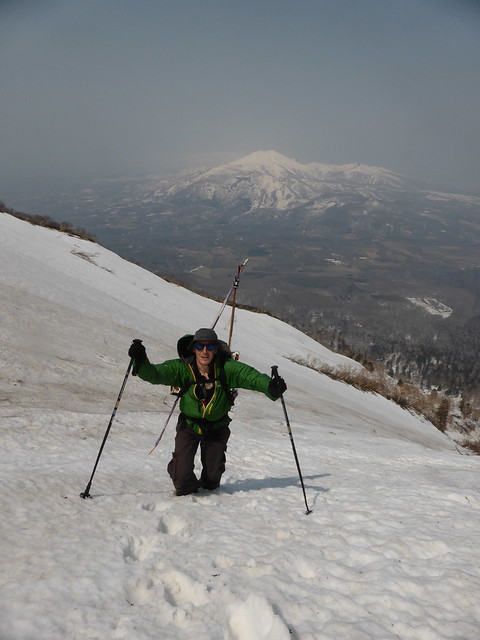 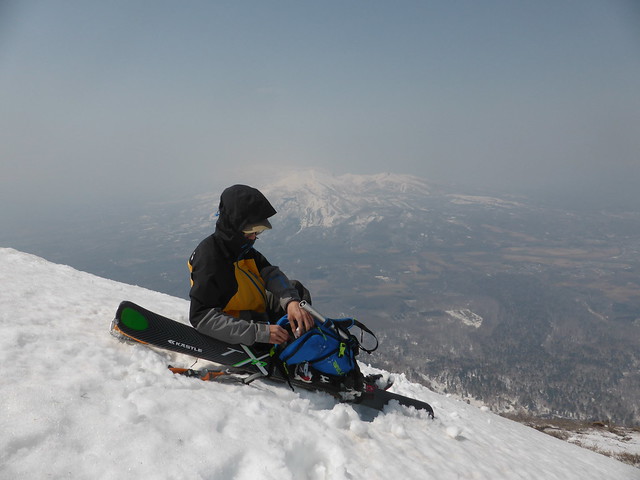 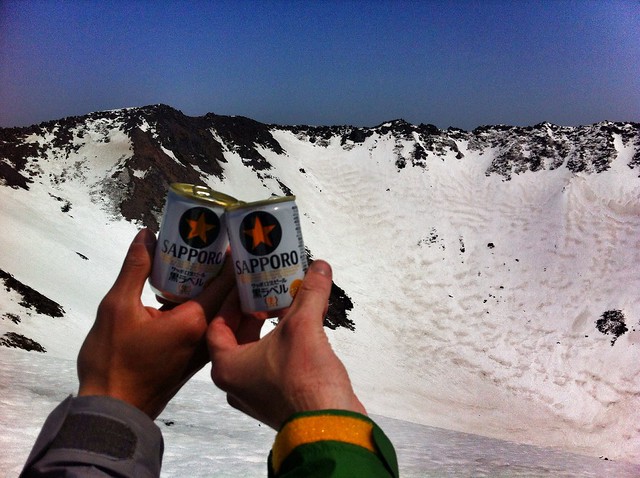 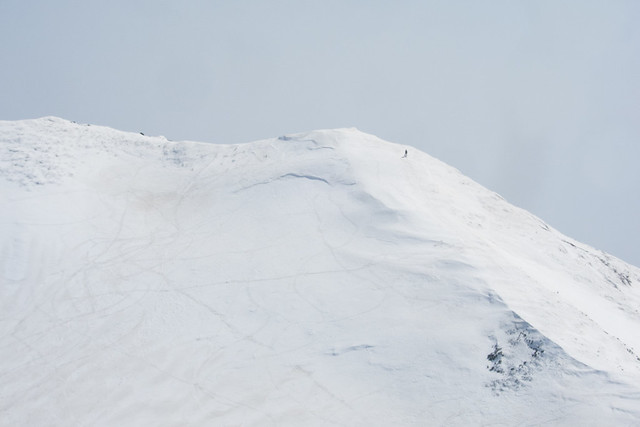 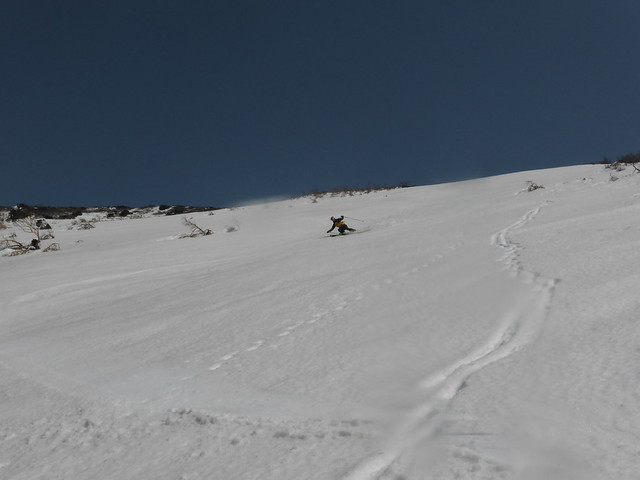 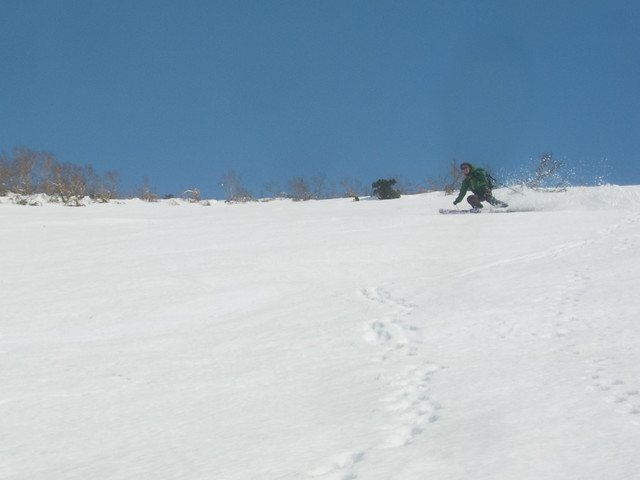 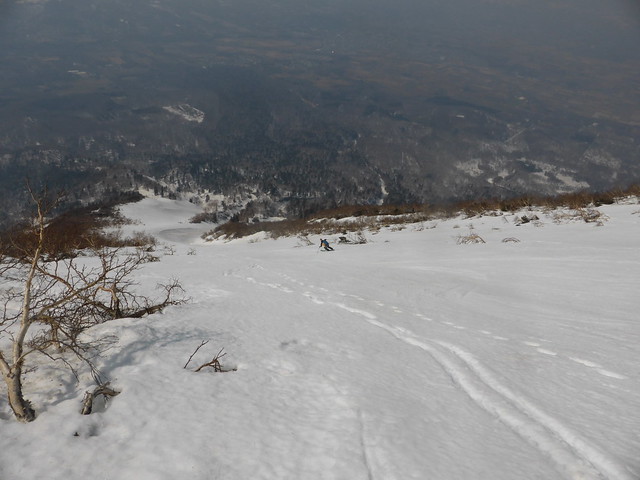 This entry was posted on May 12, 2015 by Andy Evans. It was filed under Backcountry and was tagged with backcountry, freeskiing, Hiking, Hokkaido, japan, niseko, ski, skiing, skitouring, yotei.